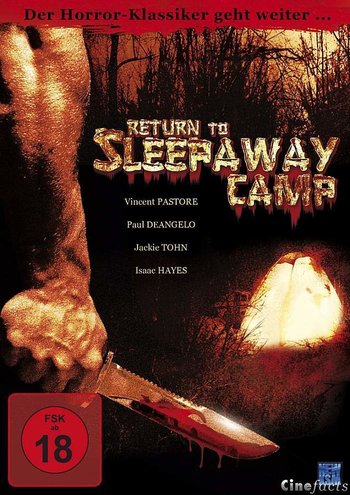 The Sleepaway Camp series got a sudden revival in the late 2000s as the original director, Robert Hiltzik, decided to make more sequels, which ignore the three previous films.

Return to Sleepaway Camp, which was released in 2008, follows yet another summer camp where people mysteriously start to turn up dead. The identity of the killer is kept as a mystery, just as in the original film, but it still retains some comedic elements from previous films.

Hiltzik has planned more continuations, with Sleepaway Camp Reunion being the next in line.