Western Animation / Barbie as the Princess and the Popstar 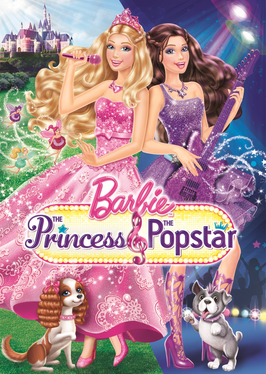 Tori, princess of the kingdom of Meribella, dreams of becoming a popstar and leaving her restrictive lifestyle, while Keira, Tori's idol, has lost her love for songwriting due to her busy schedule. The two decide to switch lives and see if the grass truly is greener on the other side.