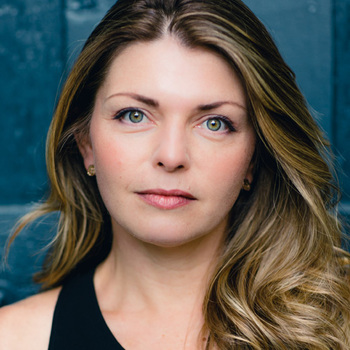 Rebecca Shoichet (born February 15, 1975 in Sydenham, Ontario) is a Canadian voice actress. She took over Saffron Henderson's role of Sota Higurashi in Inuyasha after Saffron briefly moved to California to do anime voices in the USA. Her other notable roles include Mayura Labatt and Caridad Yamato in Mobile Suit Gundam SEED, Nana Osaki in Nana, Prince Bo from Hamtaro, the singing voice of Twilight Sparkle in My Little Pony: Friendship is Magic, and Sunset Shimmer in My Little Pony: Equestria Girls.

Besides her voice acting career, Rebecca is also known as a singer for three different indie bands based in Canada: Side One, Soulstream, and Mimosa.