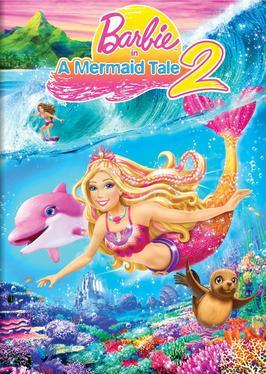 Merliah heads to Australia for the ultimate surfing competition. She finds a rival in Kylie Morgan, the second-best surfer around, and must choose whether to stay and surf or accept her responsibilities as a princess, spinning Merillia to keep the ocean alive.

When the evil mermaid Eris escapes from her whirlpool with the unwitting help of Kylie, Merliah must stop her before Eris takes Calissa's throne and gains Merillia-spinning powers herself—but with Eris possessing the power to make nightmares real, it'll be harder than before!

It feels good to be a part of something bigger than yourself.
— Barbie