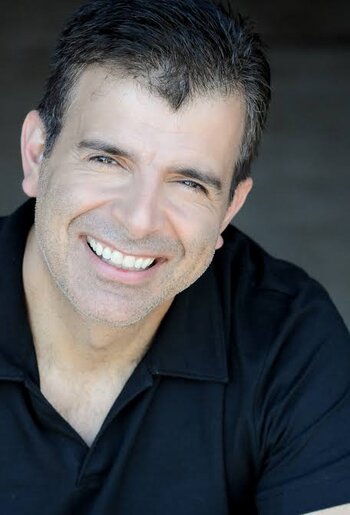 Mark Oliver (born September 21, 1966 in Vancouver, British Columbia) is a Canadian voice actor who works in Ocean Studios in Vancouver, British Columbia. He works with anime, video games and Western cartoons. He apparently is best known as Rau Le Creuset in Mobile Suit Gundam SEED for hamming up that role, where in the Japanese version, he just raised the pitch of his voice.

No relation to Nicole Oliver, a a fellow voice actor for The Ocean Group.