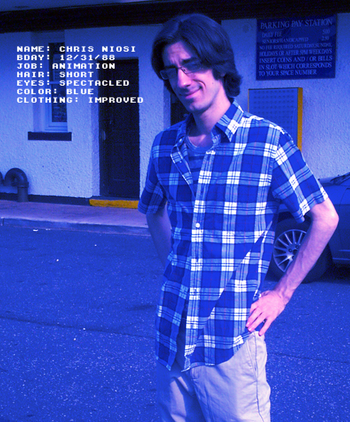 Niosi has been a creator and a storyteller his whole life, but since 2004, he has worked in animation, character designing, animation directing, storyboarding, writing, voice acting and voice directing. In 2011, Niosi graduated from the School of Visual Arts in New York with a Bachelor’s Degree in traditional animation. He has produced over 100 pieces of Flash animation since that year and continues to create every day. Niosi moved to Los Angeles, California in 2014 to pursue his dream of working in the animation industry. He runs a successful YouTube channel with tons of animated content and works in freelance on the side.