Characters / That Time I Got Reincarnated as a Slime  Rimuru Tempest 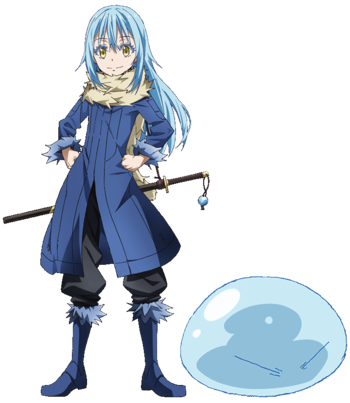 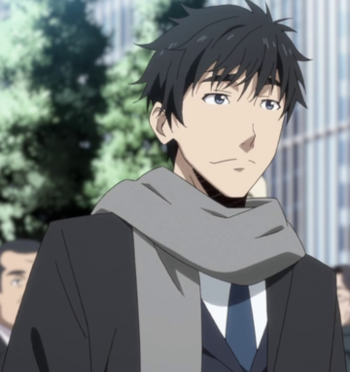 The King of the country of Tempest. Once a human named Satoru Mikami, he was reincarnated into a slime after his death. He is somewhat naïve for a king, and peace loving, but still tries his best to rule as a good king.