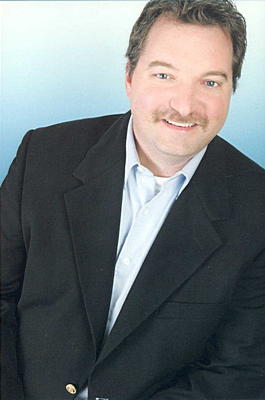 John Swasey (born October 18, 1964) is an American voice actor who has a great amount of vocal work under his belt. He play several fathers, whether they are aloof yet good, aloof yet kooky, or aloof and really, really bad. He also plays badass characters, such as a sand-wielding pirate with a hook for a hand or a chain-wielding mage with a demon eye.

In the Anime News Network

, he has the most number of roles in anime — as of January 2022, he had over 500 credits, making him the most prolific American voice actor in the business.

His children Olivia and Josh are also voice actors in their own right.