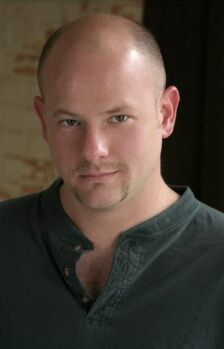 Describe David Wald here... if you think you can keep up!

David Wald (born May 11, 1973 in Houston, Texas) is a voice actor who normally works with Sentai Filmworks and Funimation. Known for his distinctive deep voice, he's known to voice very manly characters who are either flatout badass, a fatherly figure, or very villainous.