Manga / Wanna Be the Strongest in the World! 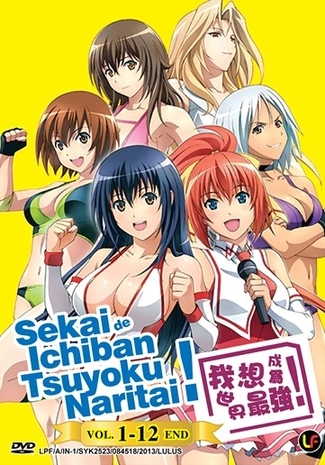 Wanna Be the Strongest in the World! (Sekai de Ichiban Tsuyoku Naritai!) is a manga series by ESE and Kiyohito Natsuki, which was serialized in Comic Earth Star from 2011 to 2013. It was adapted into an anime series in October 2013.