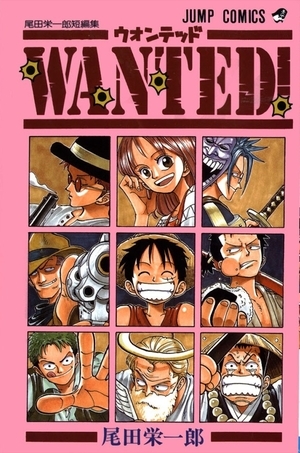 Wanted! is a collection of short stories written by a teenage Eiichiro Oda long before his work with One Piece. Some elements of these stories were later re-used by Oda in his later work. The five stories are: