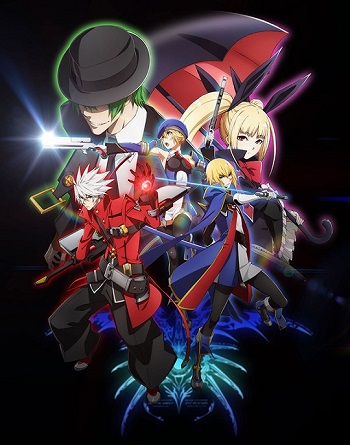 An anime based on the BlazBlue series, that premiered in the fall of 2013. The plot is an adaptation of events from the first two games BlazBlue: Calamity Trigger and Continuum Shift.

Funimation simulcast BlazBlue: Alter Memory and can be watched on their website here

. It has since been announced that it's getting an English dub, with most of the English voice cast reprising their roles