I Thought That Was / A to E 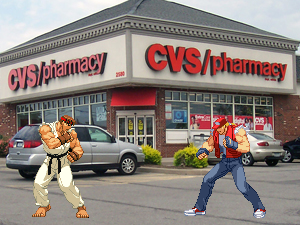 Capcom vs. SNK Pharmacy? Are you kidding me?
Advertisement:

open/close all folders
#
A
B
Advertisement:
C
D
E