I Thought That Was / L to Q 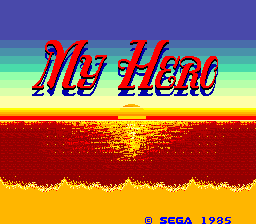 If you were expecting to see Deku and All Might here, then you came to the wrong place.
Advertisement: