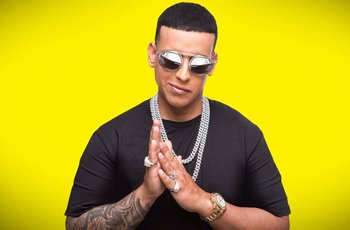 Ramón Luis Ayala Rodríguez (born February 3, 1976), better known as Daddy Yankee, is a Puerto Rican singer-songwriter and actor. He is widely considered as the greatest reggaeton artist of all time, having established the genre as a worldwide phenomenon with his groundbreaking 2004 album Barrio Fino, especially with the hit single "Gasolina", leading to him receiving honorific nicknames such as "The King of Reggaeton" and "The Big Boss".

On March 20, 2022, Daddy Yankee announced that he would retire after the release of Legendaddy and a farewell tour in support of that album.