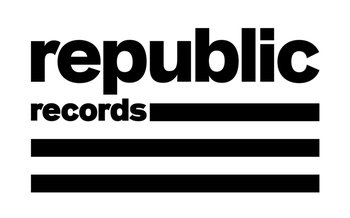 Republic Records performers, past and present, with TV Tropes pages: