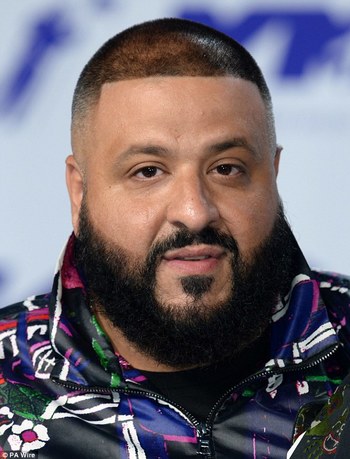 His parents were immigrants from Palestine. Early in his career, while working in a New Orleans record store, he helped several young artists like Lil Wayne and Birdman establish themselves. Later moving to Miami, he began DJing, and released his debut album in 2006, with a second following a year later. In 2010, his single "All I Do Is Win", featuring Rick Ross, Snoop Dogg, and T-Pain, was certified Platinum.

From 2015 to 2016, he also became popular on SnapChat, thanks to his "key to success" videos, and larger-than-life personality.

Not to be confused with R&B singer Khalid.