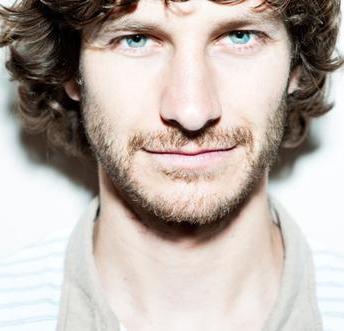 Now and then I think of when we were together,
Like when you said you felt so happy you could die.
Told myself that you were right for me,
But felt so lonely in your company,
But that was love and it's an ache I still remember.
"Somebody That I Used to Know"
Advertisement:

Wouter "Wally" De Backer (born 21 May 1980), better known by his stage name Gotye, is an indie/alternative rock singer song-writer best known for his #1 hit "Somebody That I Used to Know" though other songs of his have charted such as "Eyes Wide Open" which got to #96 on the Hot 100 and "Hearts A Mess" charted #8 on Triple J Hot 100 of 2006. His singing style has been compared to Sting and Peter Gabriel, while his music videos were once described by Todd in the Shadows as, "Like happier versions of tool videos."