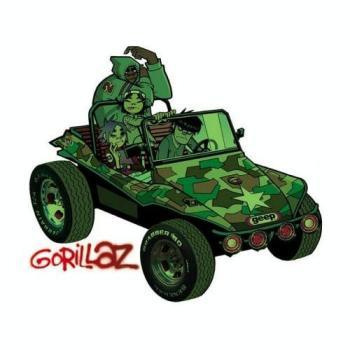 It's a sweet sensation, over the dub.
Advertisement:

I ain’t happy, I’m feeling glad, I got tropes in a bag: