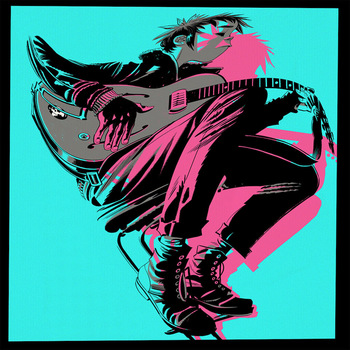 I think I’ll coast a while.

The Now Now is the sixth studio album by Gorillaz, released in 2018.