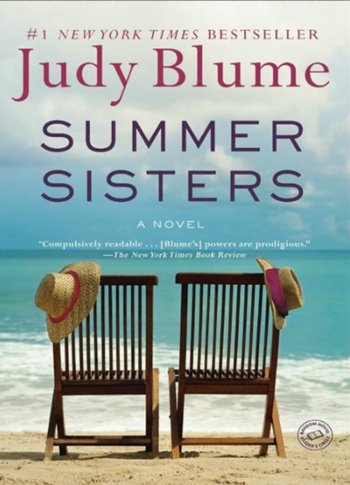 Summer Sisters is an adult Coming of Age story by Judy Blume.

Victoria has no idea what to expect when Caitlin Somers invites her to spend the summer with her at Martha's Vineyard. Caitlin is rich, energetic and classy; Victoria comes from a family that can barely get by, with a mother whom has become a Broken Bird.