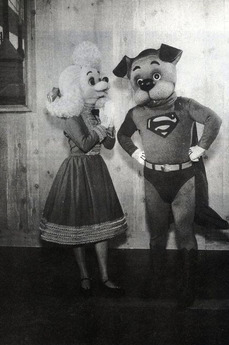 Yes, this was real.
Advertisement:

A lot of books that were written by famous authors have an entirely human cast. However, when the story is adapted (mostly as an Animated Adaptation), some creators decide the best way to really jazz up the story is to replace the humans with Funny Animals or Beast Men. This is known as an Anthropomorphic Animal Adaptation.

Compare Adaptation Species Change. Can take place in a World of Funny Animals.