Western Animation / The Secret of Mulan 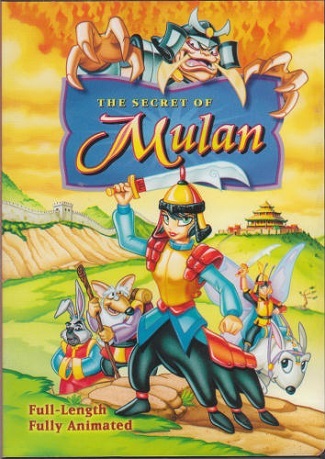 The Secret of Mulan is a 1998 Animated Musical and an entry in UAV Entertainment's Secret of... series.

The film is a mockbuster of Disney's Mulan, with all the characters reimagined as insects and other small animals, potentially making it a mockbuster of A Bug's Life as well.