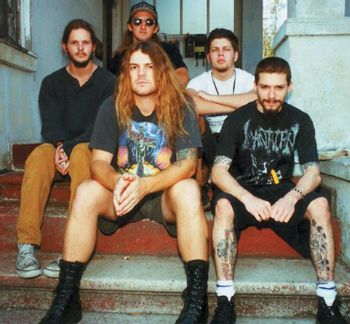 Acid Bath was an influential Sludge Metal band from Louisiana, formed in 1991. Their unique musical style combined sludge with elements of Black Metal, Death Metal, southern rock, and blues rock. While they are pretty much unknown in the mainstream, they have a significant underground fanbase and are considered a cult band by many.

In 1997, bassist Audie Pitre was killed in a road accident by a drunk driver. The band broke up soon afterwards, having released just two studio albums during their short lifespan. Despite the short career, they are considered one of the major bands of the subgenre, alongside more long lived bands like Eyehategod and Crowbar.