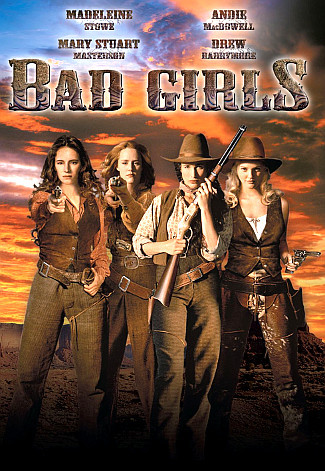 A collectable poster in search of a movie.
Advertisement: