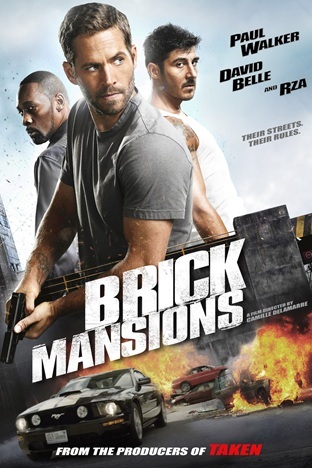 An English-language remake of District 13, it was released in North America on April 25, 2014, and in its native France two days earlier. It once again stars David Belle, this time sharing protagonist duties with Paul Walker in his last completed role before his death.