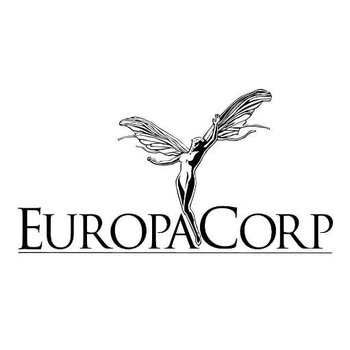 EuropaCorp S.A. is a French film company founded by Luc Besson in 1992 (as Leeloo Productions, rebranded EuropaCorp in 1999), and headed by him until 2020. It is headquartered in Saint-Denis (a suburb North of Paris), and is one of a few full service independent studios that both produces and distributes feature films in France, and also one of very few French film company to have an international reach (it has even produced more English-language films than French-language films over time). 80 films have been produced by the company, 11 of them directed by Besson (who also wrote about 16 of said productions that he did not direct).

Since 2018, the company is facing difficult times following the financial failure of Valerian and the City of a Thousand Planets and sexual misconduct accusations towards Luc Besson (which were dismissed in court). It was bought out in 2020 by Vine Alternative Investments and Besson is not a majority owner anymore, only retaining creative control on the future films for five years.

Films produced and/or distributed by EuropaCorp include: