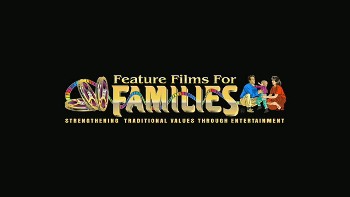 Feature Films for Families, or FFFF, is a privately held entertainment company based in the United States. The founder of the company believes that R-rated movies have a negative impact on society, and these movies seem to be his way of trying to change all that. While many of the company's employees belong to the Church of Jesus Christ of Latter-day Saints (Mormons), the company itself makes no claim of any religious affiliation. The company is very popular with conservative Christian families.

These movies would often be very different from one another with regard to plots, but they have several similarities:

All the films are known for these tropes: