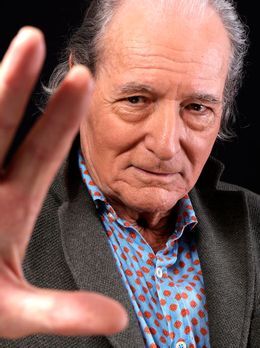 "My characters are not heroic. They cope, they escape."
Advertisement:

He is most well known for his popular comedy films, he's the second highest-grossing comedy director in French box office history after Gérard Oury.

Tropes related to this director and his work: