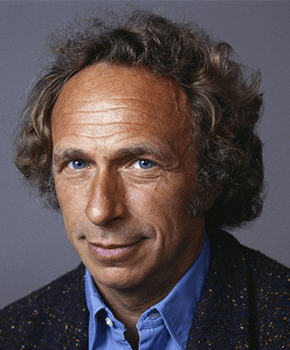 One of the most famous French film comedians of the second half of the 20th century, he is best known for his clumsy and often Unluckily Lucky / daydreamer roles in comedy films of The '70s and The '80s, such as The Tall Blond Man with One Black Shoe and the films written and/or directed by Francis Veber, including some Buddy Pictures with Gérard Depardieu. As he aged, he shifted to playing Cool Old Guys.