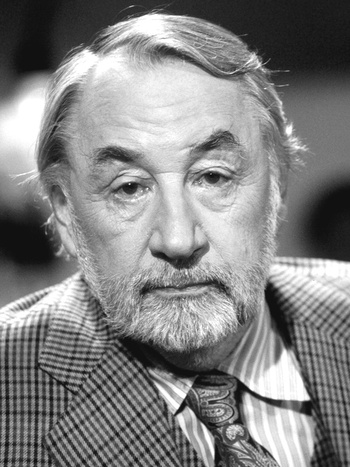 One of French cinema's most familiar faces of the second half of the 20th century, he appeared in more than 100 films in a career that spanned more than fifty years and also included forays into Italian cinema. His screen debut was an uncredited role in the first adaptation of Colette's Gigi in 1949 (not that one). He won two César Awards for Best Actor, one in 1976 for Le Vieux Fusil and one in 1990 for La Vie et rien d'autre.