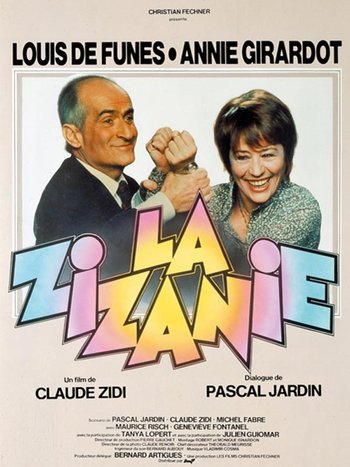 Guillaume Daubray-Lacaze (de Funès) is the general manager of a factory that makes air-cleaning products. His wife Bernadette (Girardot) is fond of gardening. Daubray-Lacaze gets a large order from a Japanese company, so he has to extend his factory, but no plot of land is available.