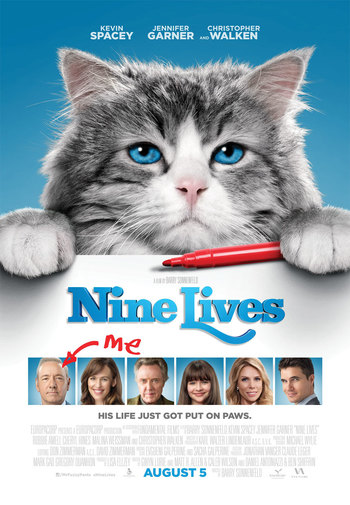 A business tycoon named Tom Brand rushes to get a last minute present for his daughter Rebecca, and enters a pet shop owned by a man named Felix Perkins. He buys a cat, and quickly makes his way home. However, on the trip back, he makes a detour at his tower, and he and the cat fall off when one of his associates refuses to pull him up. When he wakes up, he's in the body of the cat while his own body is comatose.

Perkins explains that he must reconcile with his family before his human body dies, or he'll be trapped as a cat forever.