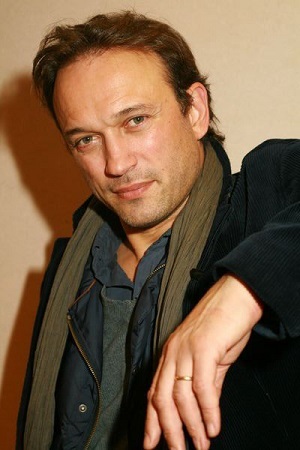 Vincent Perez (born June 10, 1964 in Lausanne) is a Swiss actor, director, screenwriter, novelist and photographer of Spanish and German descent.

He's been acting since the mid-1980s, mostly in French cinema. He made his breakthrough in 1990 as Christian de Neuvillette in Cyrano de Bergerac, and was nominated at the César awards for it (two other nominations would follow). He's also known for having played Ashe Corven in 1996's The Crow: City of Angels and Marius de Romanus in the 2002 adaptation of Anne Rice's Queen of the Damned.

He has also directed two shorts and three feature-length films, two of which he wrote.