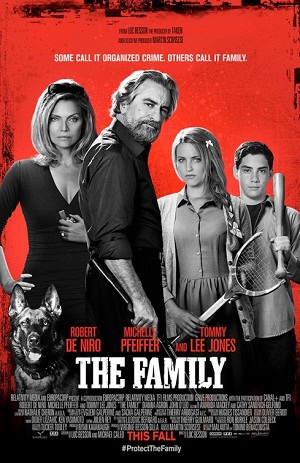 The Manzoni family, a notorious Mafia clan, is relocated to Normandy, France, under the witness protection program. Just like all the other attempted relocations, fitting in soon becomes challenging as their old habits die hard. But the Mafia soon comes calling, intending to finish what they started.