A Father to His Men 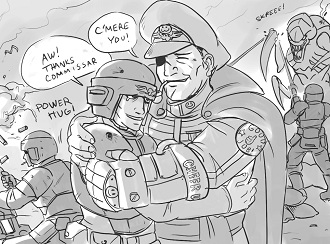