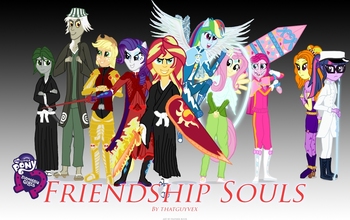 , where the Dark Hunters scout alternate universes and stumble upon Hueco Mundo. It is now complete.

Hunters and Hollows provides examples of: 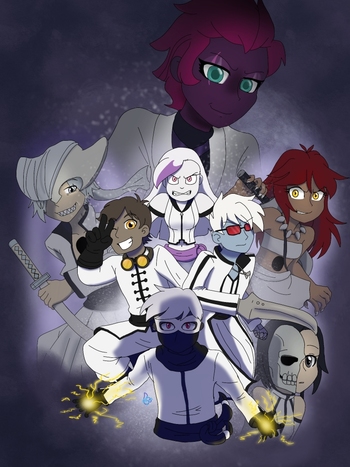