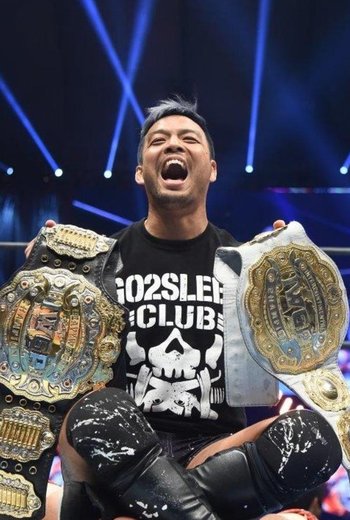 Hey World. I am here.
Advertisement: