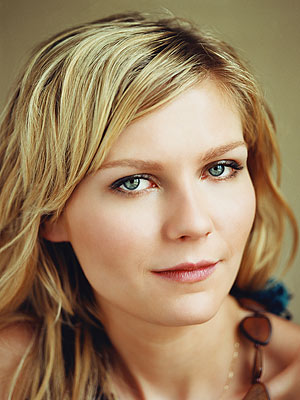 She started out as a child actor, gaining tremendous recognition with the role of Claudia in Interview with the Vampire, but her career as an adult has been significantly more prolific than her career as a child. This might be helped by her acting mainly in smaller films, with the occasional blockbuster, thus not being tied to any one role.

But one thing that does stand out is her Girl Next Door looks and demeanor, being sweet and wholesome, but not too much.

In 2007 she wrote and directed a short film called Welcome, starring Winona Ryder.

She is engaged to Jesse Plemons, her Fargo co-star. Both were nominated for Best Supporting Oscars for their roles in The Power of the Dog. They have two sons together.