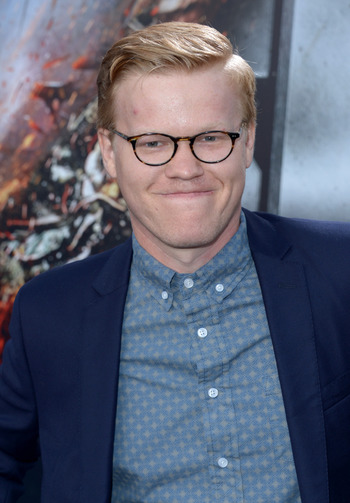 Jesse Lon Plemons (born April 2, 1988 in Dallas, Texas) is an American actor. Although he's been acting since he was a child, he came to more prominence as Landry Clarke in NBC's critically-acclaimed drama Friday Night Lights. He's since become more well-known for his portrayal of Todd Alquist in Breaking Bad and Ed Blomquist in Fargo.

In 2017 he became engaged to Kirsten Dunst, his co-star on Fargo, and they have a son and are currently expecting their second child.