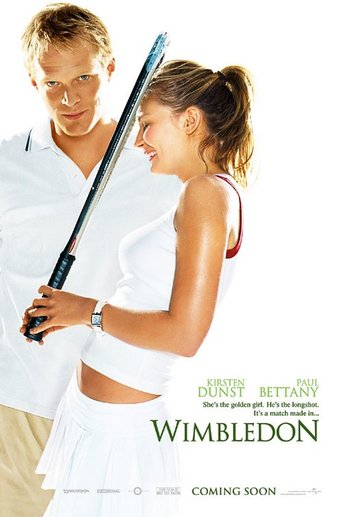 The film is dedicated to the lawyer and sports agent Mark McCormack, who died on 16 May 2003 after suffering cardiac arrest four months earlier.

Some tropes in this movie are: