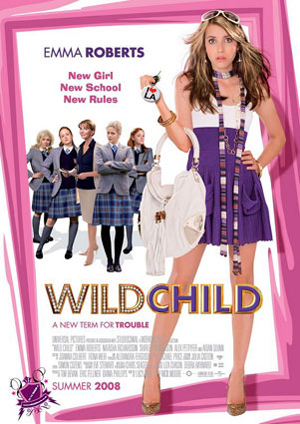 Sadly, most notable as Natasha Richardson's final screen appearance before her untimely passing the following year in a skiing accident.