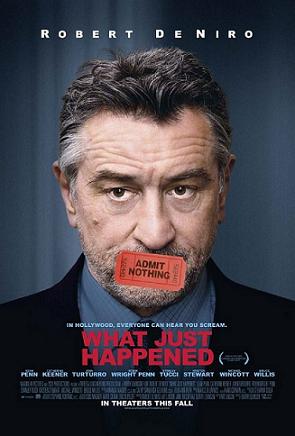 Ben (De Niro) is a Hollywood film producer whose latest feature, a grungy thriller titled Fiercely that stars Sean Penn (playing himself) and is directed by a drug-addled Jeremy Brunell (Wincott), looks slated to become a critical and financial disaster, mainly on account of the fact that the dog in it dies. Ben's woes are further aggravated by the fact that Bruce Willis (also playing himself), who is appearing in his next feature, refuses to shave his beard and the fact that his wife is sleeping with screenwriter Scott Solomon, a friend of his. After much strife, Ben finally succeeds in convincing Jeremy to cut out the dog getting shot and in getting Willis to shave his beard. But come the film's premiere at Cannes, will everything go right?