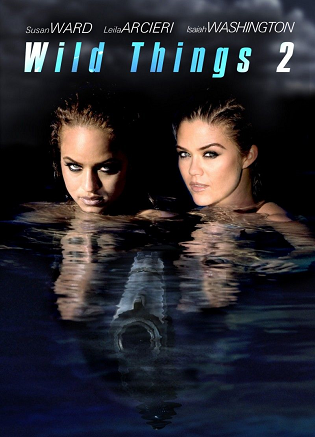 Brittney Havers, a South Florida high school senior, is living with her rich stepfather Niles Dunlap after her mother committed suicide over a year ago. When Niles is killed in a suspicious plane crash, it turns out that his will stipulates most of his assets will revert to his company's trust fund unless a blood heir can be found. Maya King, a brash tomboy from Brittney's school, comes forward with evidence to prove her relation to Niles. A Gambit Pileup and lots of dead bodies ensue.