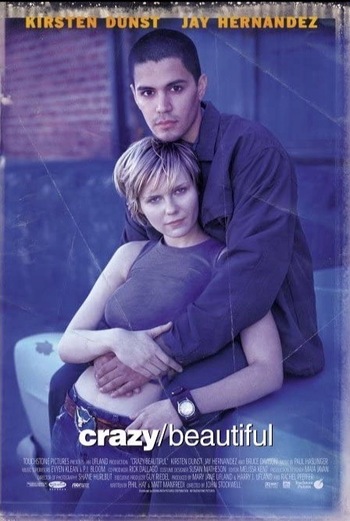 The story centers around the romance of Nicole Oakley (Dunst), the troubled daughter of a U.S. Congressman (Bruce Davison), and Carlos Nuñez (Hernandez), a studious Mexican American from a working-class background. It is largely set at Palisades Charter High School and the surrounding area, including Downtown Los Angeles, Pacific Palisades, Malibu (where Nicole lives), and East Los Angeles (where Carlos lives).

The following tropes are found in this film: