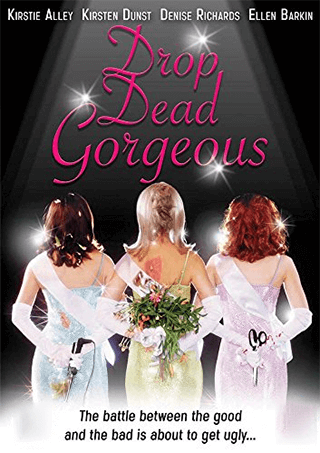 Drop Dead Gorgeous is a 1999 Black Comedy Mockumentary about a small town beauty pageant in Minnesota and the murders surrounding it. In much the same vein of Black Comedy as Heathers.