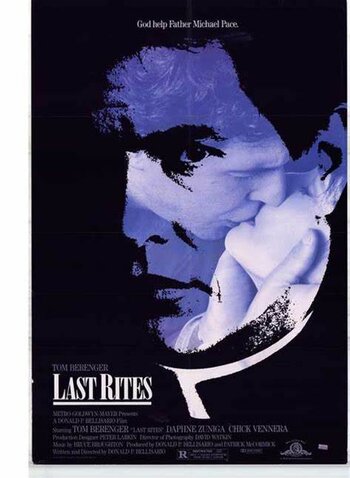 and God help anyone who paid to see it in cinemas, according to Roger Ebert.
Advertisement:

A 1988 thriller which marks Donald P. Bellisario's big-screen debut as a writer-director. And his farewell.Tom Berenger is a Sexy Priest with ties to The Mafia.