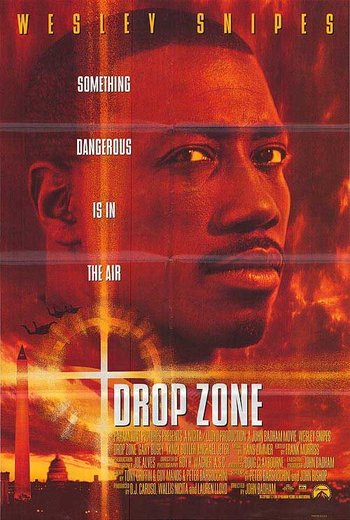 Pete Nessip boards a plane alongside his brother Terry to escort computer expert Earl Leedy to prison when a group of terrorists led by Ty Moncrief hijack the plane and take Leedy with them, which results in several people killed, including Terry. Moncrief takes Leedy and uses him to get into computers to get the identities of undercover DEA agents and sells them to criminal organizations. Pete learns how to skydive in an attempt to stop him.