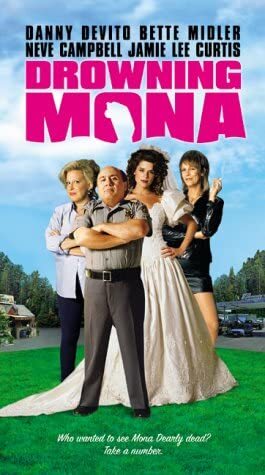 A 2000 American crime comedy film directed by Nick Gomez that has a police chief (Danny DeVito) investigate the death of a woman named Mona (Bette Midler), an abusive and spiteful woman who was hated by everyone who knew her.