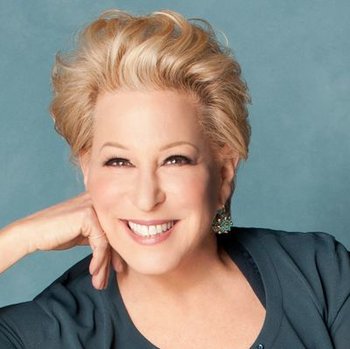 She was born in Honolulu, Hawaiʻi and named after Bette Davis (though with a different pronunciation). She attended Radford High School and was voted "Most Talkative" in 1961 and "Most Dramatic" in 1963.